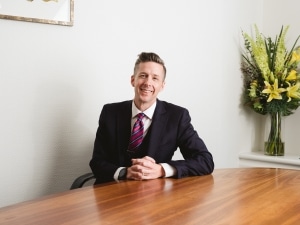 Prior to entering the legal profession James worked in the New Zealand Legislature for two Parliamentary Research Units (2002-2006), before becoming a Ministerial Adviser to a Cabinet Minister (2007- 2008).

James was subsequently admitted in 2009. Before joining the independent bar, he was an Associate at Chen Palmer Partners and then a boutique criminal practice (together, 2009 – 2011).

His practice now is primarily concentrated on commercial & property-related litigation, but he maintains ongoing and active judicial review and criminal law work streams.

James Mahuta-Coyle is a member of the NZ Bar Association.

Year of admission to the Bar